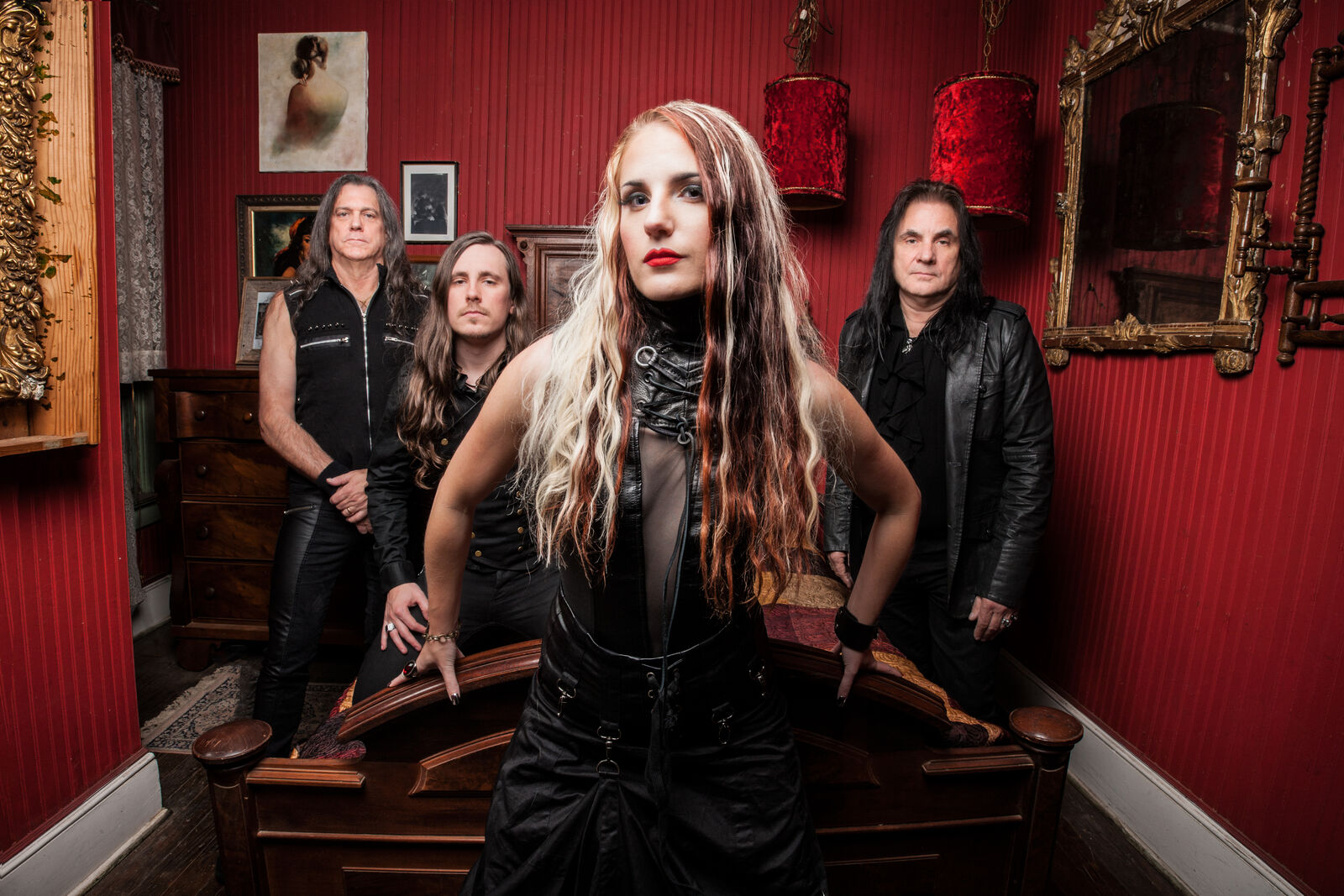 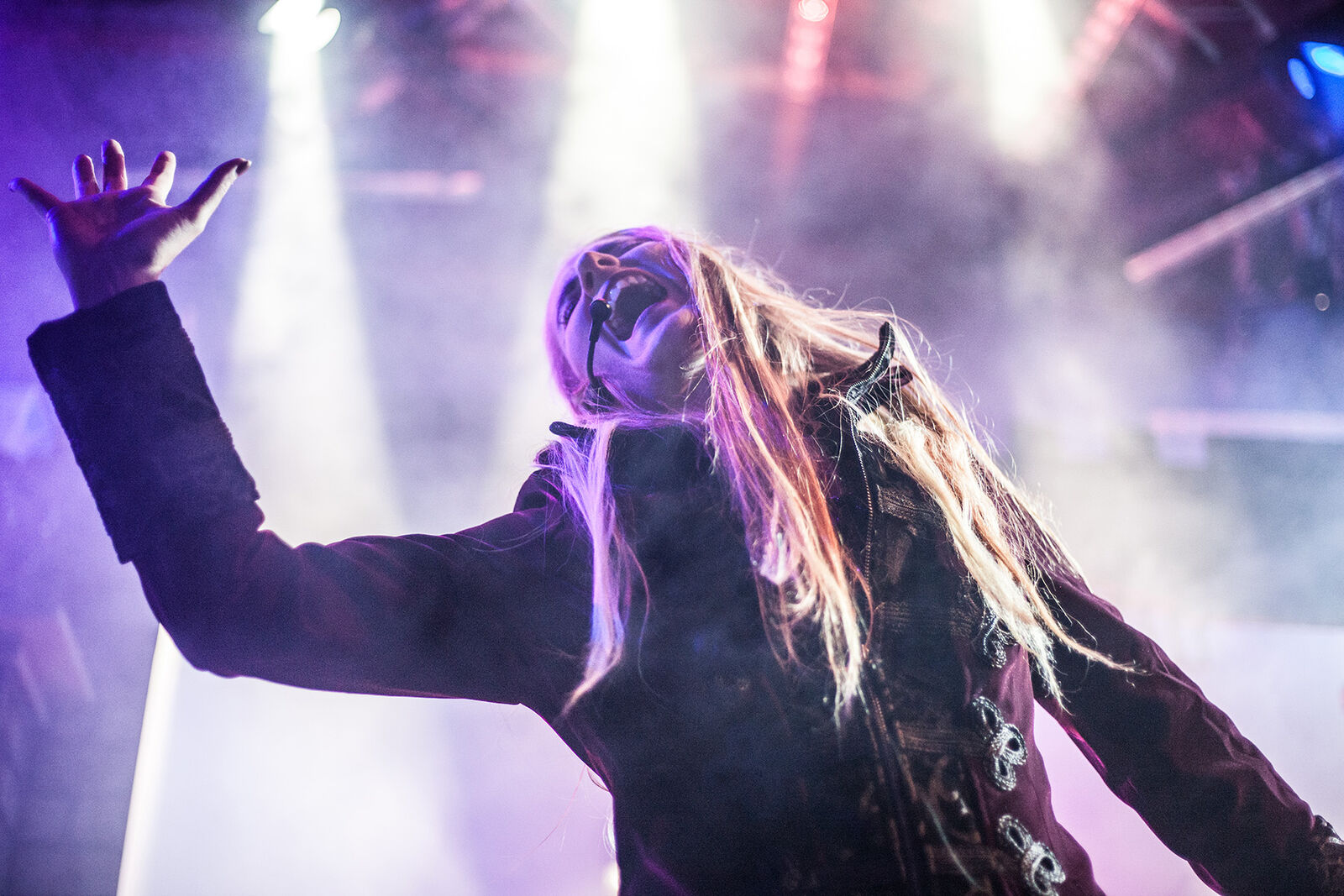 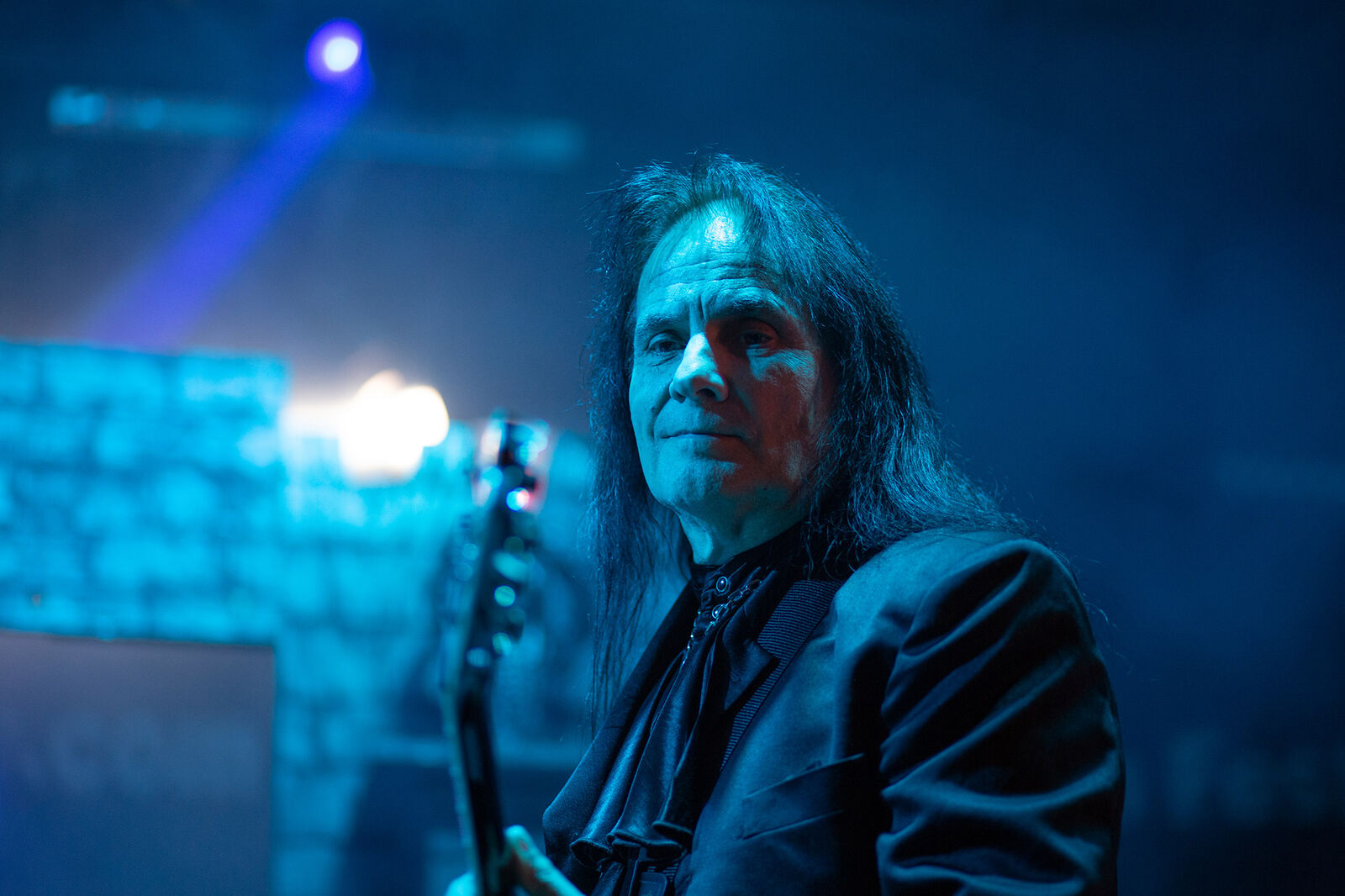 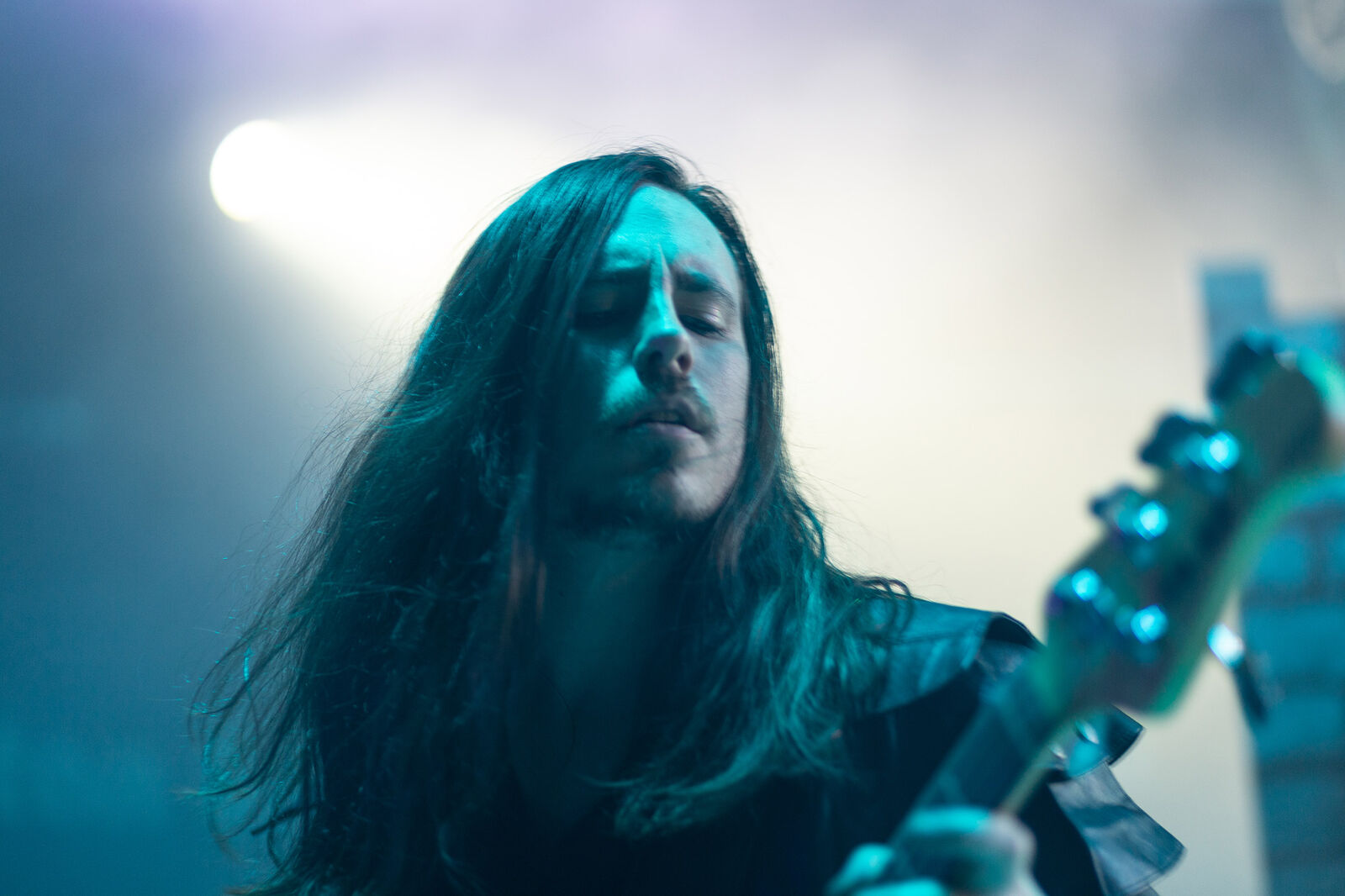 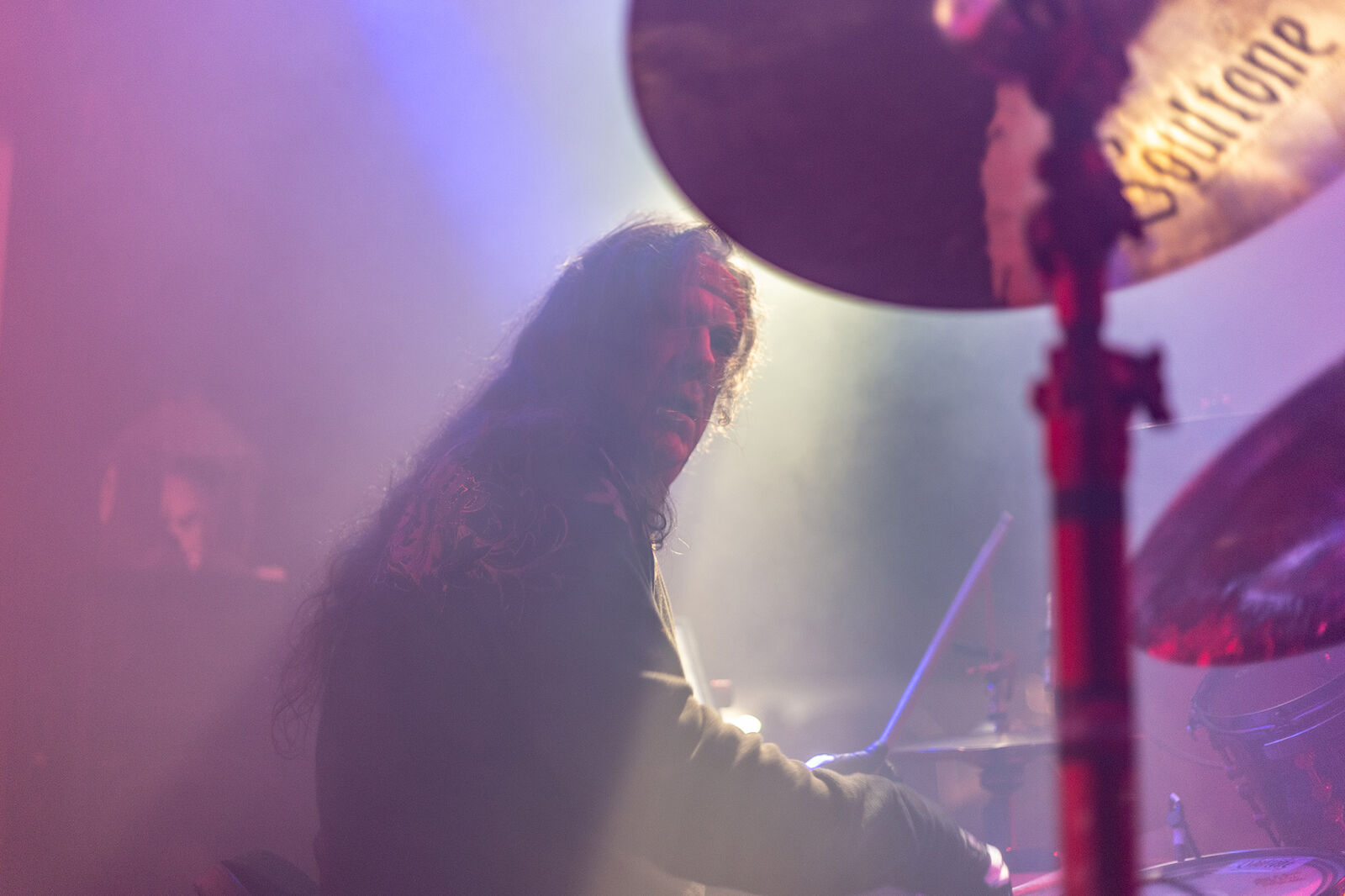 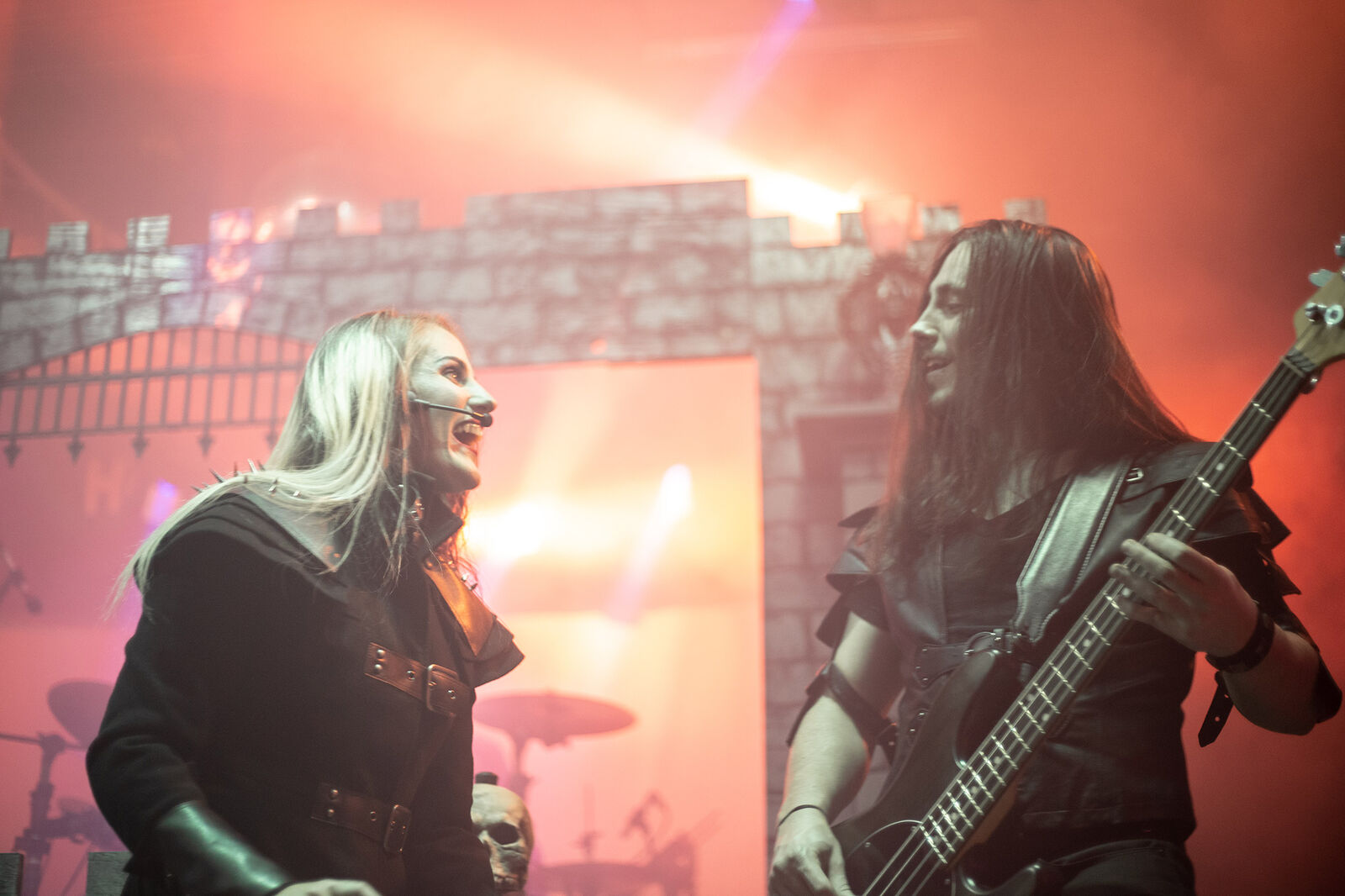 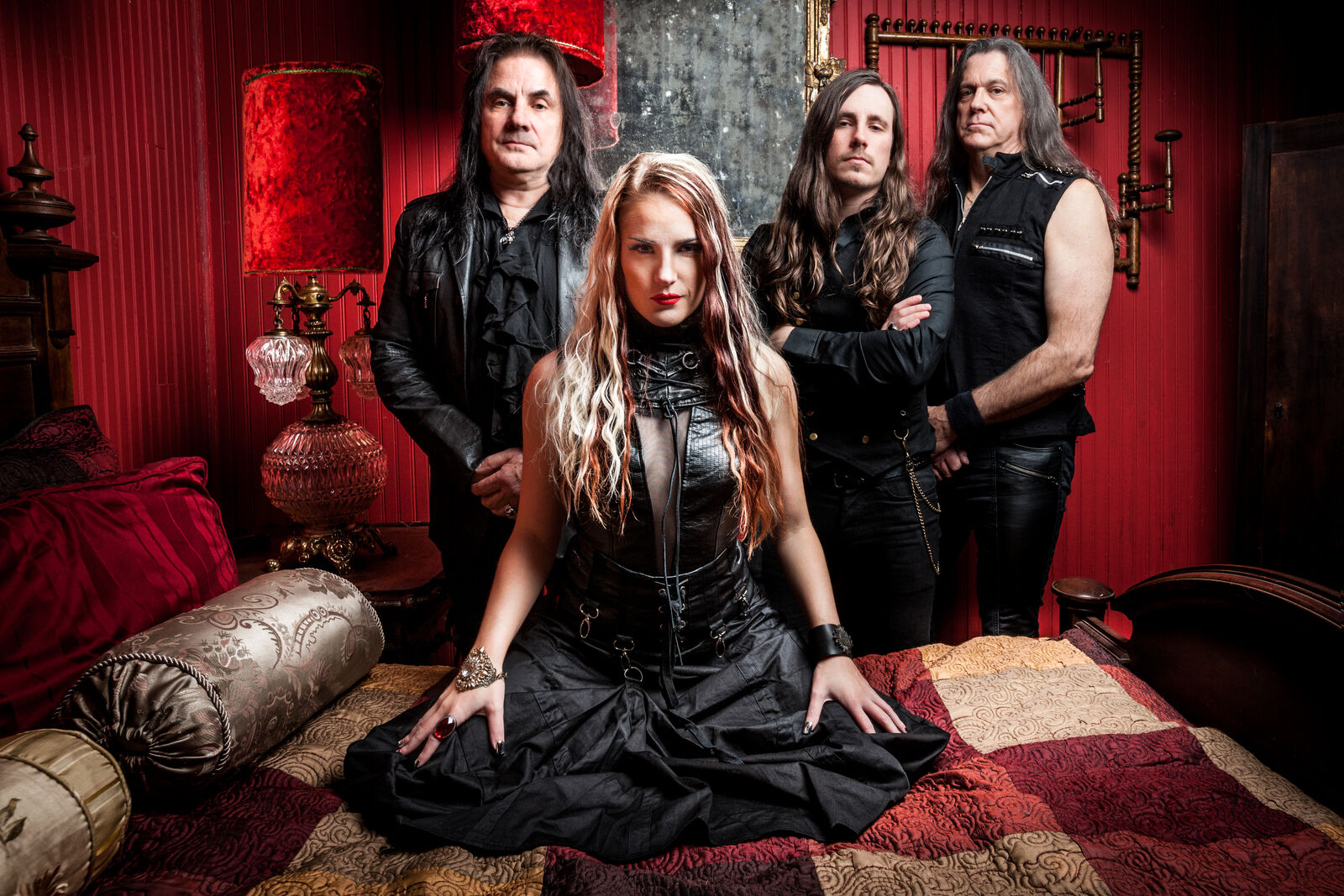 "In darkness, we will always find the light." 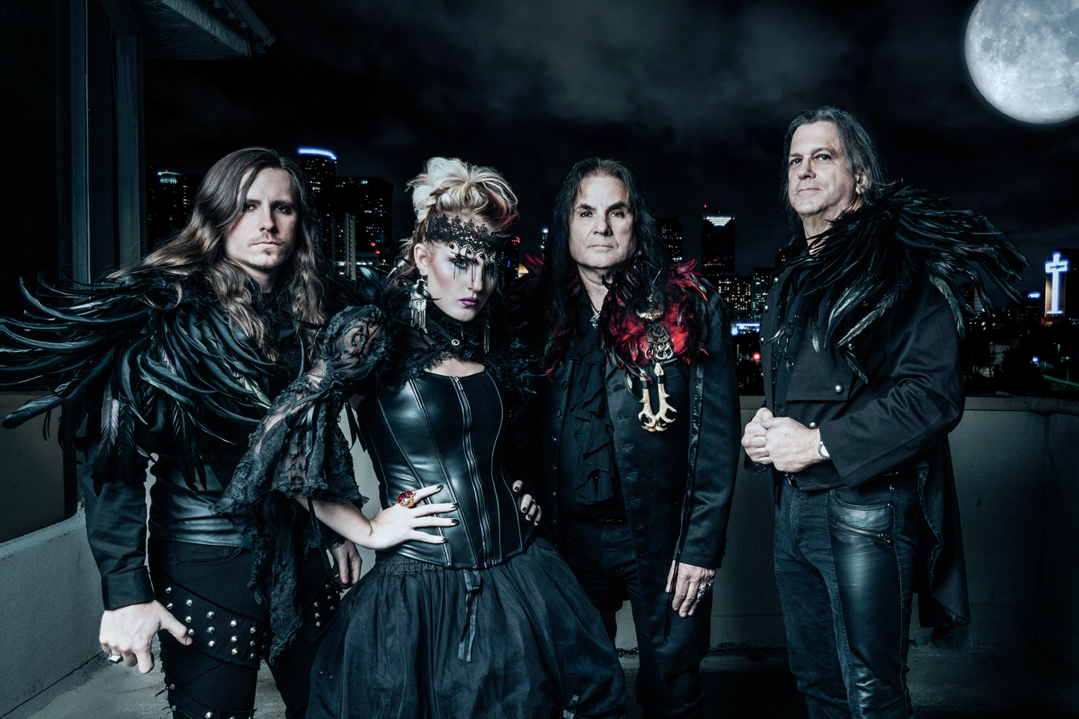 "And darkness was upon the land. All that was, was no more. The land lay wasted in ruins. No words were spoken. No songs were sung. Music was in a state of chaos. Its direction unknown. But one day, in the forest and through the trees, a voice came calling. Calling from above. Calling for “The Awakening”. The wind carried the voice throughout the land in hopes that it would be heard. When all had seem to fail, there stirred a movement in the ashes. And from the ashes arose a strong and powerful group of musicians called “Worhol”.

An era of music that would be expressed in the creation of multiple personalities. The rebirth of the long lost heart filled lyrics. The memory of mesmerizing melodies. The rhythms of thunder in the night. Arise to “The Awakening”. Listen to its voice. An army of chosen ones who would bring forth to the land a new and inspirational voice in music. Thou shall be Awakened!"

Worhol formed in 2013 when lead singer Ashley Worhol and her father Larry Worhol decided they wanted to follow their dream together as a team. Both having degrees in music and a classical background, they knew that they had the knowledge it would take in writing their style of music. Worhol’s music can be best described as symphonic and theatrical with Larry being the guitarist as well as the orchestral composer and Ashley being professionally trained. Since Ashley and Larry are kin to Andy Warhol they decided to keep the band name in the family. Once Worhol was set they reached out and found the rest of the members of the band; Craig Malinowski (bassist) and Marty Naul (drummer).

Worhol is based in the usa but is known globally. they released their first album, "the awakening" back in 2015 through imminence records and wormhole death publishing (europe). although, back in 2017 they  decided to remain an independent artist. worhol recorded "the awakening" with john Lecompt, former guitarist of evanescence. since their first album, Worhol has been touring both nationally and internationally. Their music has appeared in major magazines such as "billboard", "revolver" and more! They have won several awards and in 2019 their track, "The Darkness" was featured in the award winning horror film, "Rosa Leigh". In 2020, both Ashley and her father released their arrangement of "Amazing Grace- My Lord, My God" while showcasing their acting skills in their short film, "Amazing Grace." Their short film won "best original score",  "best acting duo", and was nominated for "best cinematography". They have also won "Special Mention" through 'Global Shorts', "ARFF Staff Picks" through 'ARFF Amsterdam International Film Festival', "June 2020 Official Selection" and "Semi-Finalist" through 'Index Film Fest Los Angeles' and are a "Finalist" in the 'New York Movie Awards'. Currently, Worhol is composing pieces for upcoming Feature Films while also finishing their ep, due to release winter of 2020. 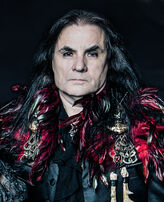 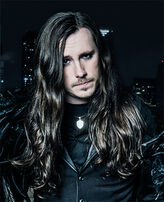 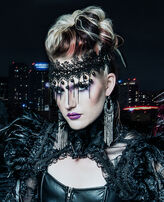 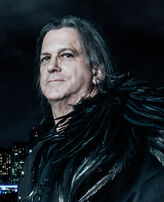 Worhol is currently booking for the following: 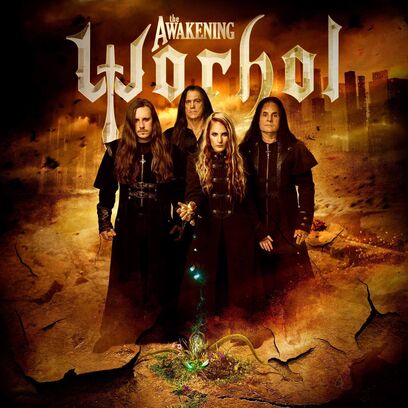